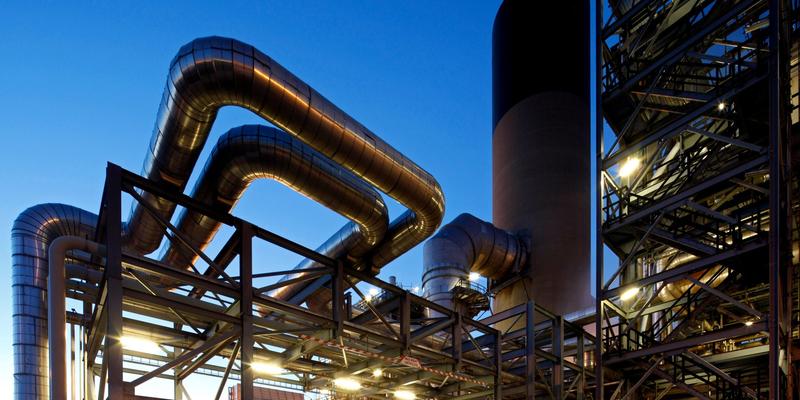 Air Products the world’s largest hydrogen producer, and power generator VPI, are pleased to announce the signing of a joint development agreement to drive forward the “Humber Hydrogen Hub” or “H3”, which seeks to develop a flagship 800MW low-carbon hydrogen production facility in Immingham, UK. The majority of hydrogen produced would be used to decarbonize VPI Immingham’s existing power production.

The majority of the low-carbon hydrogen would serve as a substitute fuel for VPI’s existing third gas turbine power train. Additional low-carbon hydrogen would also be made available to other industrial users. Combined with deployment of post-combustion capture technology on trains 1 and 2 at VPI Immingham as part of the Humber Zero project, H3 would bring substantial decarbonization to the VPI combined heat and power facilities, saving over two-thirds of the emissions from its Immingham industrial site.

The H3 project looks to capture up to two million tonnes of CO₂ per annum and contribute to achieving Net Zero in the wider Humber industrial region by 2040.

Crucial Development Milestones
The H3 project has submitted an application for “Strand 1” funding as part of the Net Zero Hydrogen Fund (NZHF). Administered by UK Research and Innovation (UKRI), the fund has the objective of enhancing hydrogen production at scale. It will contribute towards the UK Government’s ambition of realizing 10GW of low-carbon hydrogen production by 2030. As both companies move towards an investment decision, this marks a significant step that could bring hundreds of new jobs to the region during construction and operation.

Air Products and VPI look forward to constructive engagement with the Government on how the H3 project can become a reality.

Air Products’ Chief Operating Officer Dr. Samir J. Serhan said: “We are excited to be working with VPI, a strong proponent for decarbonization in the Humber region.

Having a partner who is committed to decarbonizing their existing power production operations through the use of low-carbon hydrogen provides the secure hydrogen offtake that makes this an excellent opportunity for us to support them and the UK Government’s broader sustainability targets.”

VPI’s Project Director Jonathan Briggs said: “When Humber Zero was first developed over two years ago, a low-carbon hydrogen solution for VPI’s third train was a critically important part of our mission to decarbonize Immingham. By partnering with Air Products on H3, we are harnessing the expertise of the world’s largest producer of hydrogen―and the operator of one of the largest low-carbon hydrogen facilities in Port Arthur, Texas, USA―to ensure that we can make a substantial contribution to the decarbonization of the Humber region. We are confident that, when appropriate government policy develops with respect to support of low-carbon hydrogen, H3 would materially contribute to meeting the UK’s Net Zero goals.”
“VPI is investing heavily in the energy transition and supporting the creation of a hydrogen economy in the UK as part of the overall drive towards achieving net zero in the coming decades.” 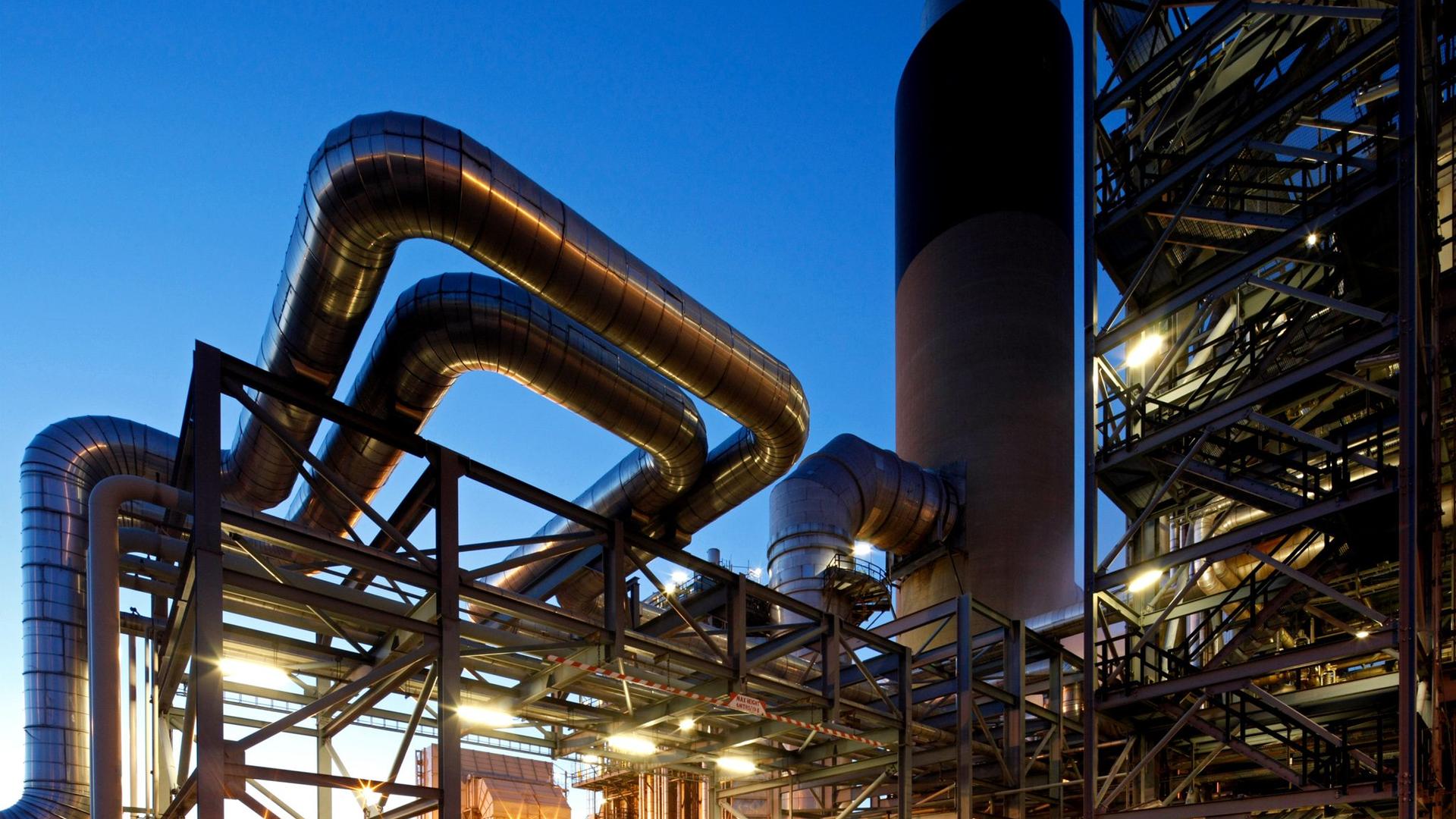