The Humber is the UK’s largest carbon emitting region. That stark fact highlights the need for dramatic action, with cutting carbon firmly in the spotlight as the final countdown to COP26 begins.

With just a matter of days until world leaders gather in Glasgow to discuss achieving net zero emissions by 2050, there will be renewed focus on industrial regions both at home and abroad, and what can be done to help them successfully decarbonise.

The UK Government recently delivered a major boost for the Humber and Teesside, announcing that the East Coast Cluster would be one of the first regions supported to develop crucial carbon capture and storage (CCS) infrastructure, keeping it on track for delivery by the mid-2020s.

That will support the decarbonisation of major emitters in the cluster, who have already been taking action to reduce emissions. Less than two months ago, for instance, we underscored the transition away from coal with the demolition of the two giant chimney stacks at our former power station at Ferrybridge in West Yorkshire.

However, we know we need to move quicker, rapidly removing carbon emissions from our electricity generation, while ensuring we can still meet the UK’s power needs in an efficient and affordable way – an underlying challenge starkly illustrated by the tight energy markets over the past few weeks.

At SSE Thermal, we believe that investing in cutting-edge CCS and hydrogen technology can help us do just that, while supporting high-quality jobs and driving major low-carbon investment in our industrial heartlands. To that end, we’re working with our partners in Equinor on several exciting projects in the Humber, from low-carbon power generation at Keadby to hydrogen storage at Aldbrough.

Our ambitious plans would see the creation of Keadby 3, a super-efficient, gas-fired power station fitted with carbon capture technology to remove CO2 from its emissions. The plant would plug into the shared pipelines being developed through the East Coast Cluster, with the CO2 being stored under the Southern North Sea.

We’re also developing Keadby Hydrogen, the world’s first major 100%-hydrogen-fuelled power station. With a peak demand of 1,800MW of hydrogen, it would produce zero emissions at the point of combustion.

Further to our power station projects, in July we announced plans for one of the world's largest hydrogen storage facilities at our Aldbrough site in East Yorkshire, which we co-own with Equinor. Hydrogen storage will be vital in creating a large-scale hydrogen economy in the UK, ultimately replacing natural gas with a low-carbon alternative.

The Humber, then, is home to many exciting and innovative projects. It will take collaboration for the region to successfully decarbonise, with the Humber Industrial Cluster Plan being a prime  example of industry working together to meet carbon reduction targets. Some of those world-leading projects will be highlighted during the upcoming Waterline Summit, the Humber-focused event which will serve as an ideal curtain raiser for COP.

One thing is clear - the Humber is ready to take the lead on CCS and hydrogen solutions, bridging the gap to net zero while maximising the benefits of the low-carbon revolution. With all eyes on for the UK for COP26, we’re proud to be leading the charge, delivering the flexible and reliable energy needed today, while powering the change needed for tomorrow. 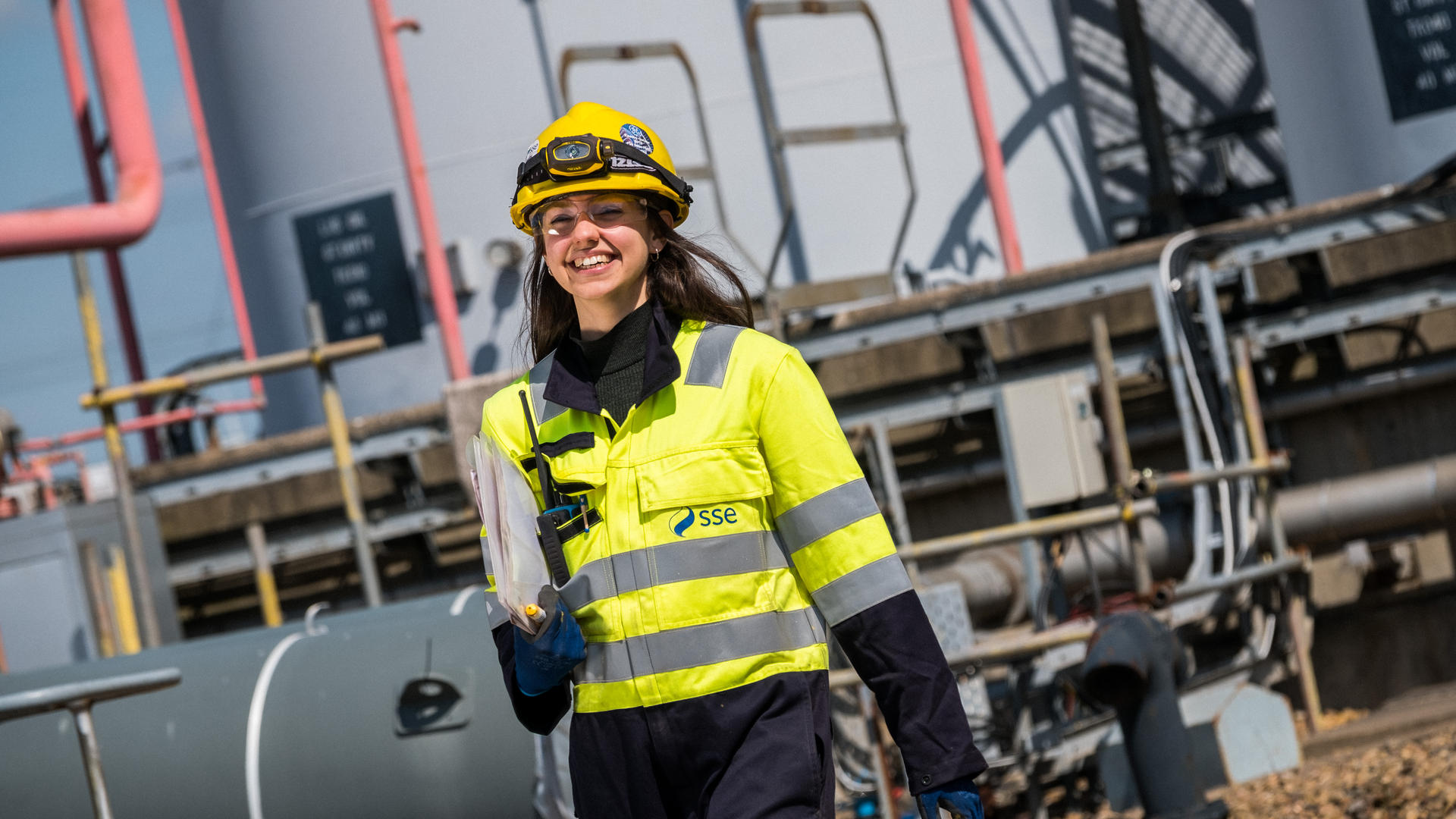