On the 1st of December, CATCH hosted the latest installment of the Humber Hydrogen Network, delivered by the Humber Industrial Cluster Plan (HICP). This meeting was guest chaired by Dan Sadler, Vice President UK Low Carbon Solutions, Equinor. Dan welcomed an engaged audience of 90 delegates online and in person at CATCH. 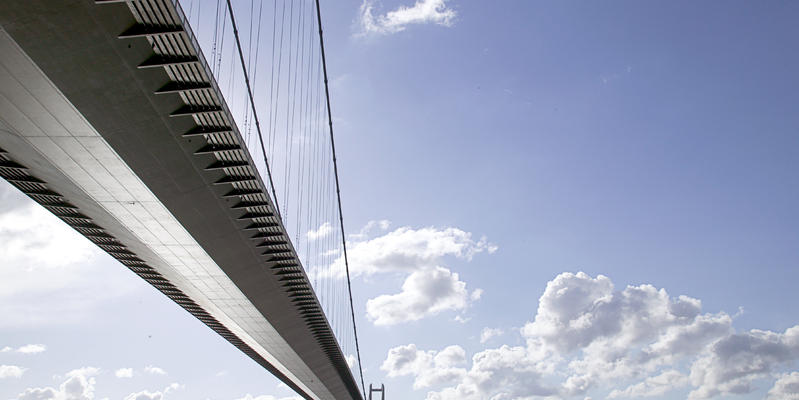 Dan opened the meeting by providing an introduction to the East Coast Cluster and Equinor’s UK Hydrogen Project Portfolio, citing that the company intends to invest $50B to ensure the company achieves NetZero by 2050. Dan explained that the UK stars are aligning, as policy and legislation, public and private funding, business models plus government selection are coming together – he noted that there are a few challenges ahead whilst the UK Government weighs up the desired pace of change with affordability.  Dan covered the Hydrogen Market progression, from 2014 to the current day, and how projects such as H21 – Leeds city gate helped pave the way for future projects and discussions with Government. Next Dan highlighted the East Coast Cluster and the Zero Carbon Humber projects alongside their H2H Saltend anchor project on the proposed CO2 transport and storage route.

Dan then introduced Rosie Plant, Centrica Storage, who talked about transforming Rough into a Hydrogen ready storage facility. Rosie explained that Rough is a porous rock reservoir and since 1985 has been in operation as a seasonal gas store and that Hydrogen storage development can be phased to match system demand from 2030 onwards. Rosie advised that they are currently conducting a pre FEED (front end engineering design) study to develop the best route for conversion from gas to hydrogen – they expect this will cost in the region of £1.6B to convert. Rosie also highlighted partnerships with European projects and relationships with UK universities.

Next Dan welcomed Matthew Knight, SSE & Leon Prebeau-Menezes, Equinor to discuss Aldbrough Hydrogen Storage and Aldbrough Power station developments.  They revealed that they will have four salt caverns in operation ready to store Hydrogen by 2028, which will be achieved by solution mining and a dewatering process, that will take approximately one year to complete. They highlighted that storage allows for flexibility in Hydrogen production, which is critical to kickstart the Hydrogen Economy.  They also highlighted that Aldbrough Power station is planned to be the world’s first large scale 100% Hydrogen fired power station with zero emissions at the point of combustion.

After a short break, Dan welcomed Chris Newitt- National Grid Ventures, who gave a short updated on the Humber Hydrogen Transport Infrastructure. Chris highlighted that UKRI funding through the Industrial Strategy Challenge Fund has been provided for co-development of Hydrogen and CO2 pipelines in the Humber, thus reducing costs, disruption and future proofing infrastructure. Chris advised that the Feasibility and Pre FEED studies, along with environmental studies have been completed along with an online consultation process. The procurement process is now underway, and they are expecting to enter FEED early next year.

Jonathan Oxley, HICP Project manager, then provided a short update on the progress of the plan to date, and welcomed two new observers to the HICP steering group.

The group participated in a lively question and answer session throughout the event and the meeting closed with a reminder for the next network which takes place on the 26th January – The Humber Industrial Decarbonisation Network. 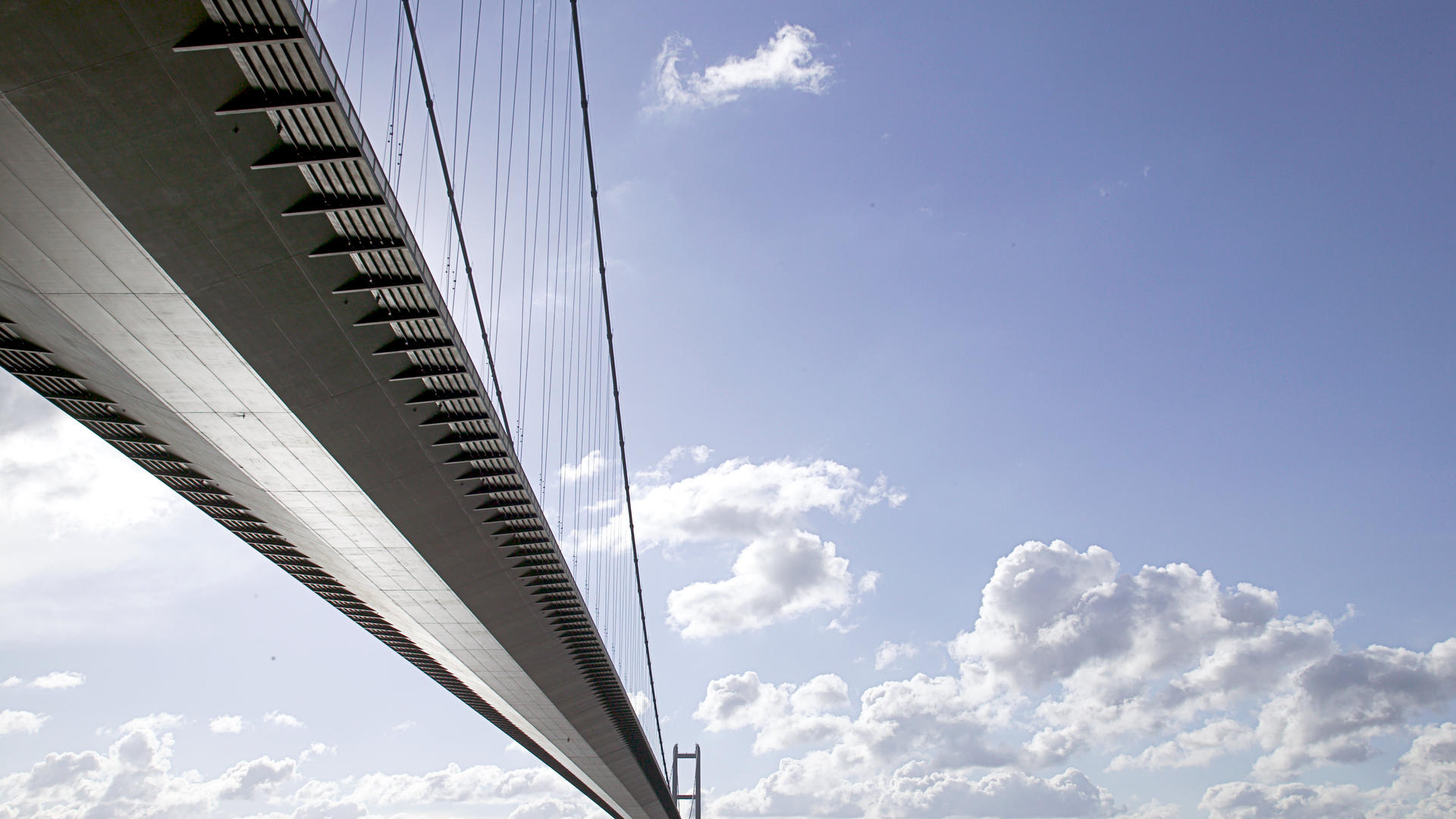