Is there an argument to use electricity rather than Hydrogen? 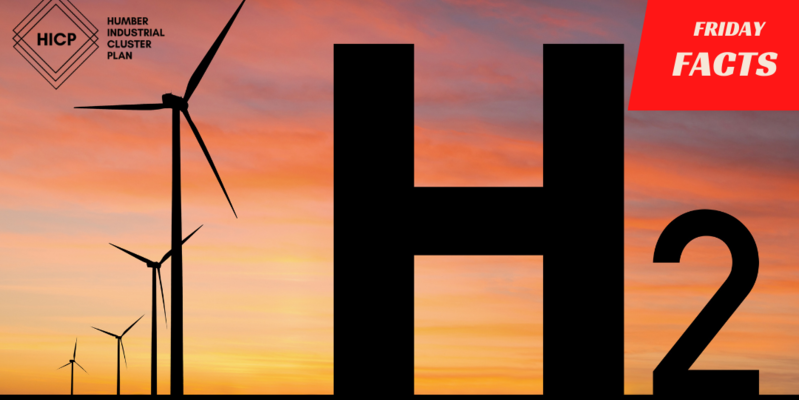 Primary energy is coal, gas and electricity from wind and solar. Electricity made from coal and gas, and hydrogen made from electricity are examples of secondary energy. The laws of thermodynamics tell us that every time you move from primary to secondary you lose, or spend, useful energy. Hence, when you convert energy from one form to another, you always end up with less useful energy.

As an illustration, if we make hydrogen from the power produced by a 12 MW wind turbine running for an hour, we can potentially produce an estimated 7 MW of storable hydrogen. If we go on to convert that hydrogen back into electricity using a fuel cell, this process of converting it back into power results in 4.2 MW delivered at the outlet of the fuel cell (and an estimated 3.75 MW of electricity delivered to the consumer, taking into consideration transmission and other losses in the electricity transmission system).

Hydrogen can sometimes be more useful as an energy source than electricity, particularly in industry. For example, we value the fact that we can more easily store hydrogen vs electricity and that it might be easier to use hydrogen in place of natural gas than electricity. Whilst it would be energetically beneficial to use electricity directly where we can, we know that we can’t at present generate high temperatures using electric furnaces at larger scales.

In summary, energetically, we should prefer to use electricity directly as this will always be more efficient from the primary energy efficiency viewpoint. But, sometimes we will want to use energy when the electricity is not available or too expensive, or we may want to fuel something that can’t be fuelled with electricity. Hence we have a value for hydrogen which can be used for some applications not suited to electricity and/or can be used as a way to “store electricity”. 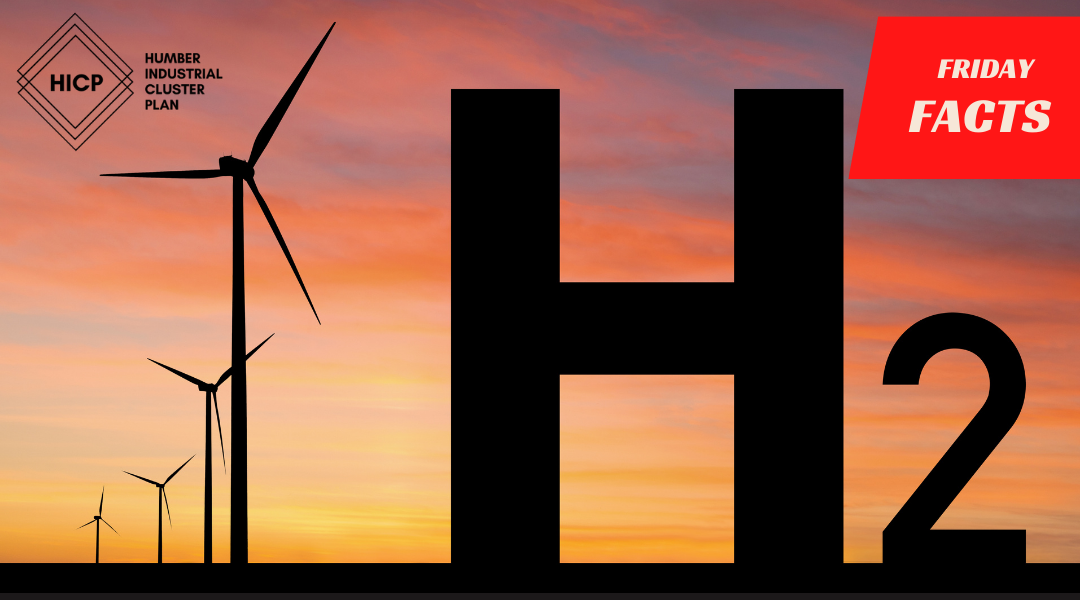