The terminal will provide a large-scale facility to connect CO₂ emissions from industrial businesses around the UK to Viking CCS’s high-capacity CO₂ storage sites in the Southern North Sea.

ABP joins West Burton Energy, Phillips 66 and VPI as partners to the Viking CCS network, which is targeting first CO₂ capture as early as 2027 and a reduction of 10 million tonnes of UK emissions per annum by 2030.

ABP’s investment plans for new infrastructure at the port include a jetty to service the import and export handling of liquid bulk products. In addition to handling green ammonia, the jetty is being designed to import liquified CO₂ cargoes and will connect to the Viking CCS transport and storage sites.

This project in the UK’s leading port complex will drive inward investment to the Humber and Lincolnshire regions, create local jobs in the Humber region, and safeguard industrial jobs across the UK in support of the Government’s plans to decarbonise industry and meet the UK’s net zero emissions targets.

Construction of the jetty is expected to begin in late 2024 and will be operational and ready to receive first cargoes of CO₂ imports from as early as 2027.

“We are delighted to welcome Associated British Ports (ABP) as a partner to the Viking CCS network through their investment in the Port of Immingham.

“ABP’s dual-purpose jetty will support the reduction in the UK’s emissions and, critically, amplifies the Viking CCS network’s potential to provide a viable solution for stranded CO₂ emissions from companies across the UK.”

“We look forward to working with Harbour Energy to deliver this project, which represents a critical step in further strengthening the Port of Immingham’s position at the epicentre of the UK decarbonisation agenda.

“Our ports on the Humber already play a vital role in supporting the UK’s energy transition, with involvement in a wide range of renewable energy projects such as offshore wind at Green Port Hull and the development of large-scale green hydrogen production in Immingham. We are also making significant investments to support the renewable energy transformation of Port Talbot to help deliver the UK’s ambition for floating offshore wind in the Celtic Sea.” 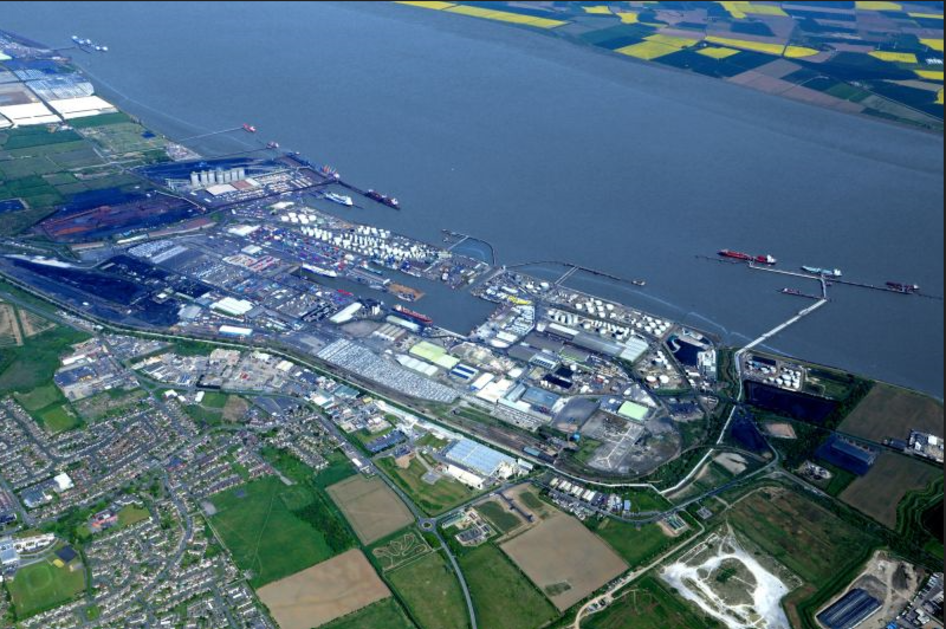