Zero Carbon Humber has announced an expansion to its partnership with the addition of two of the region’s leading industry names, INEOS Acetyls and Velocys, reinforcing its ambition to make the Humber the world’s first net zero industrial cluster by 2040. 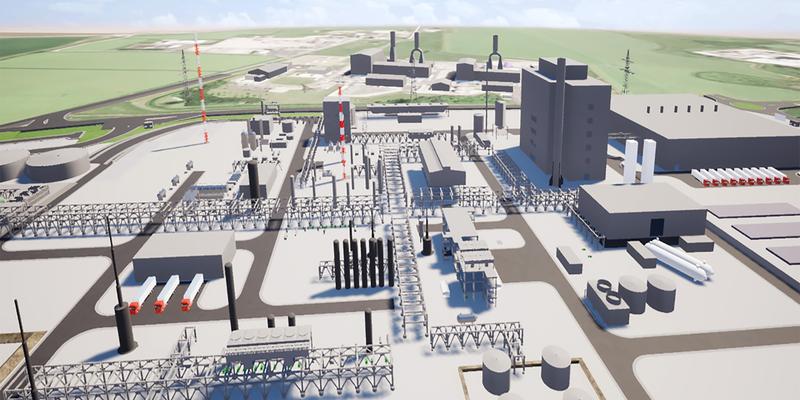 The announcement takes the Zero Carbon Humber partnership from twelve to fourteen leading energy, industrial and network operators. It comes just months after the consortium was selected by Government, as part of the wider East Coast Cluster, to be one of the UK’s first two regions to decarbonise its industrial cluster. On January 21st several Zero Carbon Humber projects submitted bids into the second phase of that competition, further supporting its ultimate goal.

INEOS acquired bp’s operations at Saltend Chemicals Park on 1 January 2021, where it employs over 300 people and supplies a wide range of downstream industries such as food, pharmaceuticals, paints, adhesives and packaging. It has played a critical role through the COVID-19 pandemic, producing raw materials used in medications, human insulin, disinfectant and protective clothing. INEOS Acetyls has a long tradition of world leading, lower carbon production.

Saltend Chemicals Park is also home to Zero Carbon Humber partners px and Triton Power, and has been confirmed as the location of the Equinor-led H2H Saltend project which uses low carbon hydrogen to fuel switch the on-site power station and lower carbon emissions at the park by nearly one million tonnes per year. INEOS has also recently been announced as one of six companies to sign cooperation agreements to explore the potential use of H2H Saltend’s hydrogen in their processes.

Velocys provides the technology to enable the production of sustainable aviation fuel from waste feedstock, including ordinary waste that would otherwise be incinerated or landfilled. By using carbon capture and storage it has the potential to produce net zero or even net negative emission fuel. It has selected a site in Immingham, for the development of a waste-to-sustainable-aviation-fuels plant (Altalto), which could also create jobs for the region.

The addition of these two major partners increases the diversity of projects and technologies in the region and underlines why the Humber is of strategic importance to the UK’s decarbonisation efforts and the Government’s Net Zero and industrial strategies. Having won Government support through UKRI funding and the Track One of the BEIS ‘Cluster Sequencing Phase-1’ process, several companies in the region have now submitted bids into  ‘Phase-2’ which aims to select the first projects in the region that can utilise CO2 infrastructure. Potential projects will be assessed against similar schemes in Teesside and Merseyside, with a decision expected from May 2022.

“The INEOS Acetyls site in Hull has a long tradition of developing lower carbon solutions, so we’re proud to become part of the Zero Carbon Humber consortium, helping the region to be competitive for generations to come. It reinforces INEOS’ commitment to producing essential products while reducing emissions to net zero by 2050.”

“Velocys is delighted to be joining the impressive group of companies that make up Zero Carbon Humber. The Altalto project, in collaboration with British Airways, can deliver zero carbon flight this decade and is an example of the new industries enabled by carbon capture and storage, bringing skilled green jobs to the region.”

“We’re delighted to attract such major regional businesses to join our partnership which is moving from strength to strength. Both INEOS and Velocys have exciting and ground-breaking decarbonisation projects which support this region’s claim to be the UK’s Energy Estuary, will continue to create significant employment and skills opportunities and further our ultimate ambition to make the Humber net zero by 2040.”

“The Humber Cluster Plan welcomes the addition of these two new partners to the Zero Carbon Humber project.  INEOS and Velocys are both significant manufacturers in the Humber area, and as such it is great to see their ambition to progress the decarbonisation of their operations.  We look forward to working with the enlarged Zero Carbon Humber partnership – and all our industrial partners – to advance the decarbonisation of industry across the Humber.” 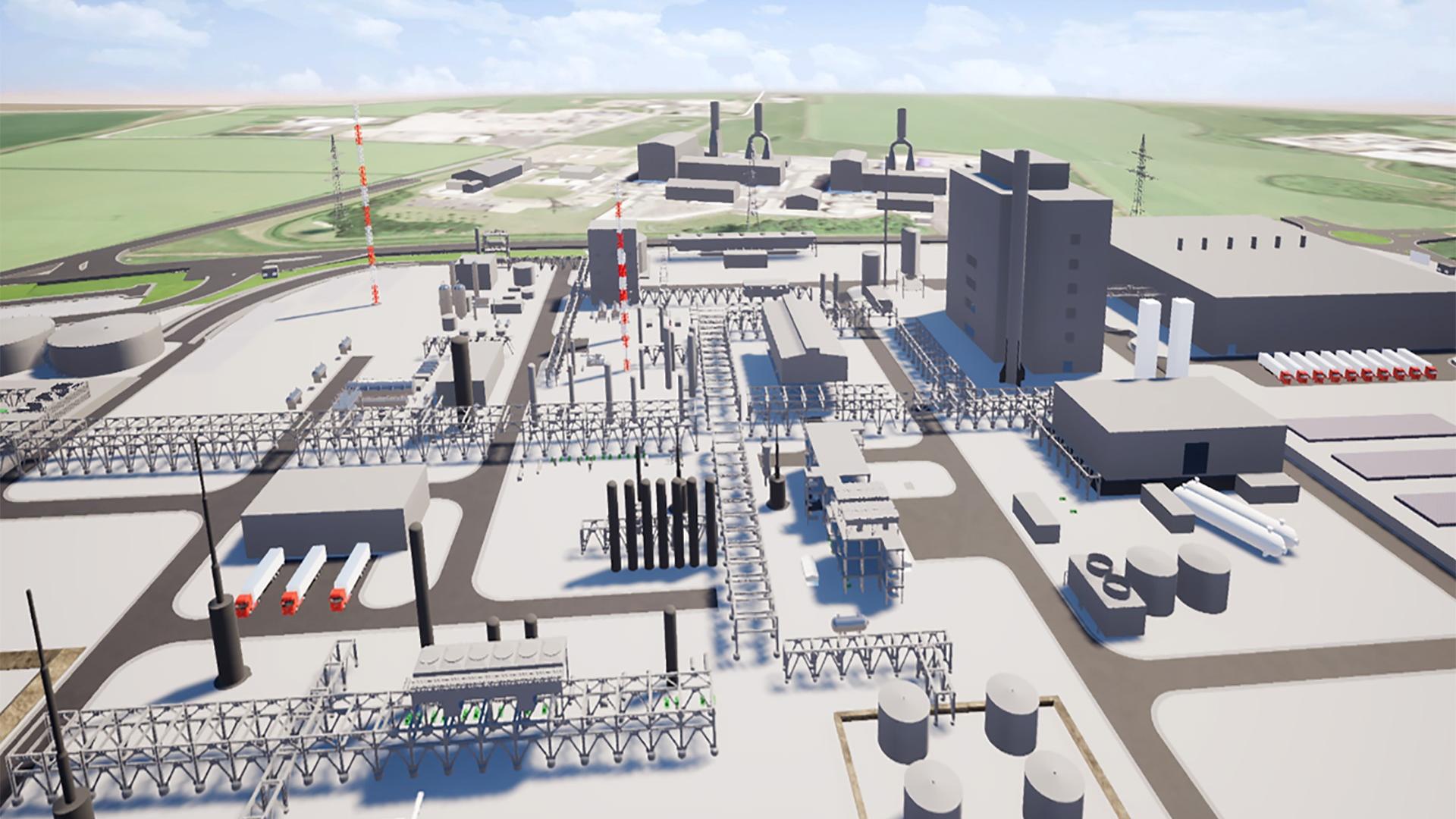